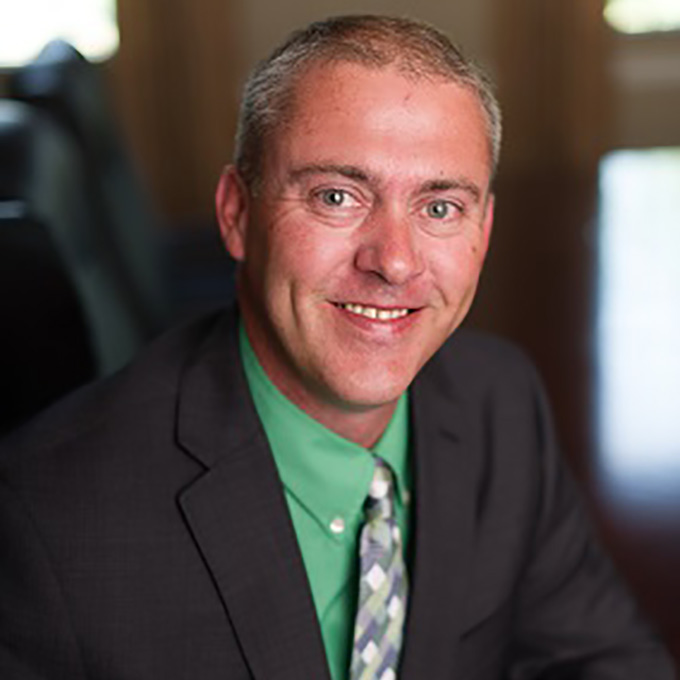 Jeremy is one of the founding members of Bluegrass Land Title and has been practicing real estate law since 2002. Jeremy graduated with a Bachelors of Business Administration with an emphasis on economics from Morehead State University in 1999. Jeremy then obtained his Juris Doctorate from the University of Kentucky in 2002. Upon graduation from law school, Jeremy began practicing in the real estate department of Vimont and Wills, PLLC. In 2005, he left to begin his own practice and did so until forming Bluegrass Land Title in April of 2012. Jeremy resides in Lexington with his two children.