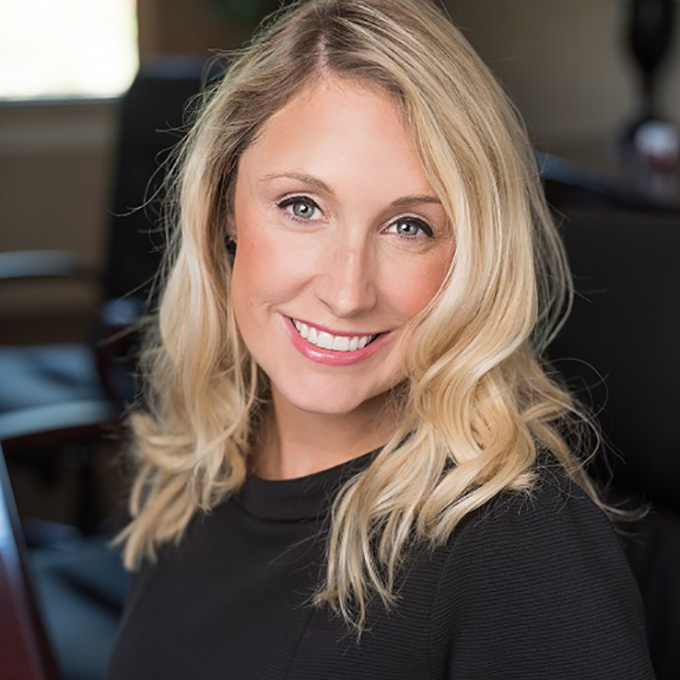 Emily has been practicing real estate law with Bluegrass Land Title since August of 2012, and became a partner in early 2017. A native of Owensboro, Kentucky, Emily graduated with a Bachelors of Arts in Political Science from the University of Kentucky in 2007. After obtaining her undergraduate degree, Emily spent the following two years in Washington, D.C., where she worked on the leadership staff of U.S. Senate Majority Leader Mitch McConnell. Her experience working in the nation’s capital inspired Emily to pursue her law degree. Emily graduated from the University of Kentucky College of Law with a Juris Doctorate in 2012, and currently resides in Winchester with her husband, Chad and their sons, Beau and Sammy.